We are a venture capital firm investing in early-stage companies led by exceptional Black, Latin, or female founders nationwide with a primary focus on Miami.

We are a diverse, seasoned team of investors with the experience, deep networks, and cultural affinity to capitalize on this opportunity. 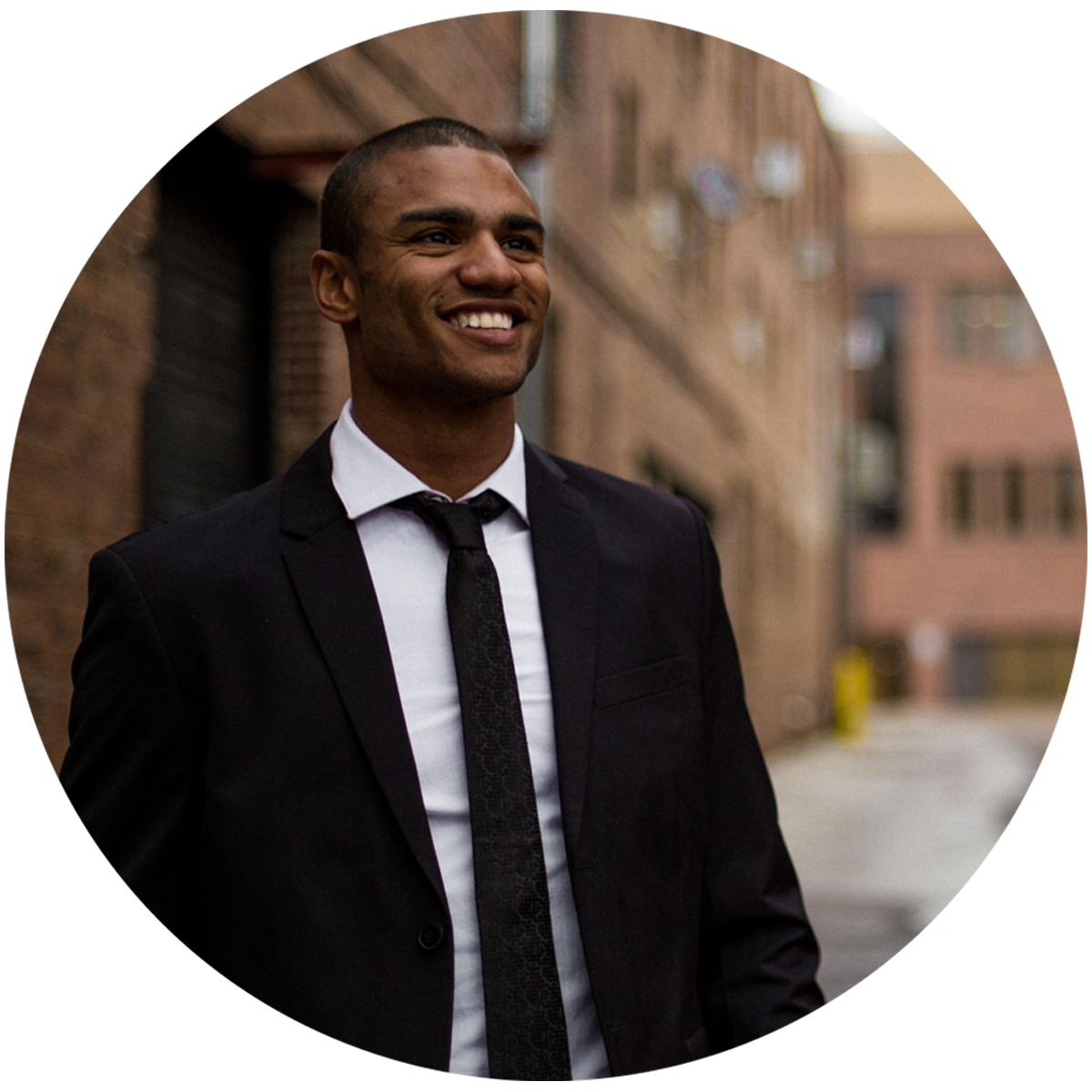 John brings over 30 years of experience investing, operating and accelerating small and middle-market businesses. He founded, acquired or managed 7 private companies with up to 115 employees. He served 5 years as Executive Director of Goldman Sachs 10,000 Small Businesses at Miami Dade College (10KSB) where he screened over 2,500 applicants and graduated 436 diverse business owners. He turned around a troubled NASDAQ-listed bank with Total Assets exceeding $180 million. He served on the strategic acquisition team for successful mergers and acquisitions valued at over $300 million. He served 10 years as Managing Partner of an Angel-level Venture Capital Fund that invested exclusively in Black-owned businesses.  A graduate of Howard University with a BA in Accounting, he earned an MBA at the Harvard Business School.

Laura brings over 20 years of entrepreneurial, operating and financial experience. She is the Founding Managing Director of Endeavor Miami, the first U.S. affiliate of Endeavor, the world’s leading community of high-impact entrepreneurs.  During her time, the portfolio of Endeavor Entrepreneurs grew to 23 companies which generated more than $250 million in revenue in 2019.  She began her career at Banc of America Equity Partners, where she developed a strong foundation in M&A and private equity.  She subsequently held leadership positions at Visa and Panamco targeting different markets in Latin America.  She currently serves as an Advisory Board Member for 3 female-led tech startups and serves on other public and private boards. A graduate of I.T.A.M. in Mexico City, with a B.S. in Economics, Summa Cum Laude, she earned her MBA at the Harvard Business School.

Stephen has over 30 years of investment, executive and entrepreneurial experience. After starting his career at Citicorp Venture Capital, Stephen joined Bruckmann, Rosser, Sherrill & Co., a middle market leveraged buyout firm as a founding partner and Managing Director.  In 2002, Stephen joined Atticus Capital, a global hedge fund investing in public equities, where he served as Managing Director and founder and portfolio manager of the Atticus Opportunity Fund. Stephen has served as a director of over 10 private and public companies including a period as Executive Chair and CEO of NASDAQ-listed COSI, Inc. As a private investor, he has completed five direct investments in early-stage growth companies, all with expected high rates of return and two with successful exits.  A graduate of Yale University with a BA in Economics, he earned an MBA at the Harvard Business School.

We want to hear from you.